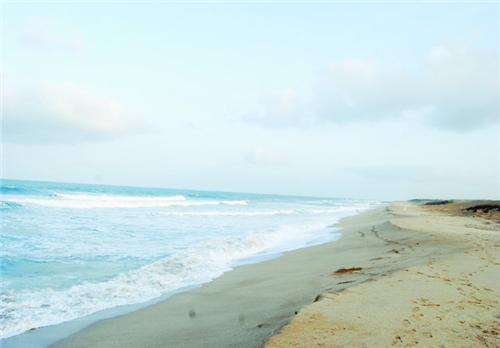 Madhavpur is a small yet noteworthy village in Gujarat which is positioned on the beach near Porbandar. The gorgeous beach of Madhavpur boasts of coconut trees aligning it and attracts a plethora of visitors from all around the country.

Madhavpur derived its name from the great emperor Madahv Rao. According to the legends, Shri Krishna brought Rukmini here and married her at this very place. The locals of Madhavpur still keep this belief alive by celebrating an annual fair. This annual fair is held every year for 5 days starting from the Ram Navmi day. A vibrant chariot is adorned and the deity of Shri Krishna is positioned in that chariot and a procession advances through the village. This event is celebrated with great joy and enthusiasm and is an integral part of this annual fair. 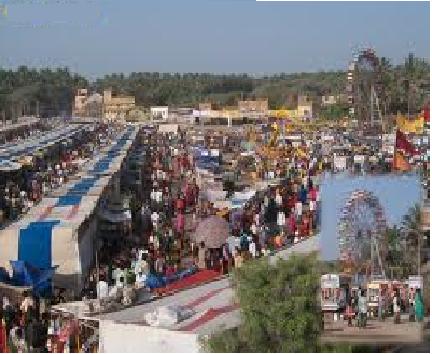 During this event the locals throw colors at each other and enjoy the event to the fullest by performing dance. The annual fair is conducted by the “Mer” community. Madahvpur is an exceptional place for Hindus also because this place finds a special mention in Hindu scriptures where the marriage ceremony of Shri Krishna has been illustrated.

Places of Attraction in and around Madhavpur

Apart from the beach there are several places which the tourists must visit while they are in Madhavpur. Following are some notable places in and around Madhavpur: 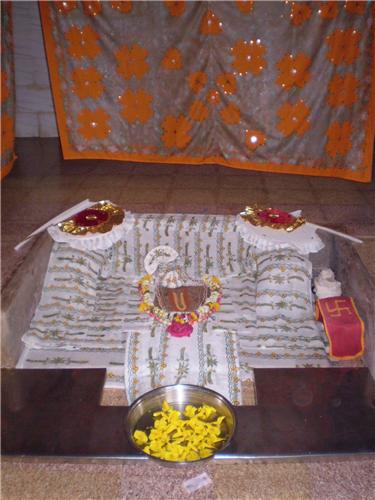 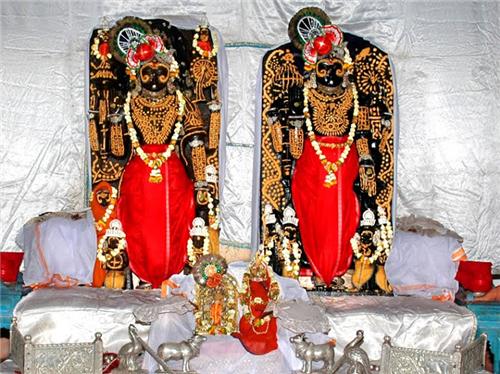 This temple was built in the 15th century and the main deity of this temple is “Madhavraiji” who is an epitome of Shri Krishna. The original temple was totally ruined by the attacks of the Muslim invaders, but the damaged structure which exists presently gives a rough image of the original unharmed temple. Close to the erstwhile temple a new temple has been constructed which is used nowadays for worshipping the idol.

Although situated in a distant part of Gujarat, this ashram is one of the biggest and stunning Osho Ashrams in India. In this ashram the disciples of Swami Brahma Vedant Ji seek his blessings and Swamiji’s knowledge helps them to develop their consciousness. The ashram is run on donation and it is not compulsory to give any fees for staying here. Here one can stay as long as he wants even if he doesn’t have any money to donate. People who have money can donate as per their convenience. One can perform any kind of work in the ashram as per his wish. The ashram also encompasses a Gokul, a Buddha Hall, Govardhan, Ma Annapurna Annexure and many more that are yet to be constructed.

Things to do in Madhavpur

The Madhavpur beach lies at an isolated place and hence it has become so popular among the tourists. The water of the beach is pollution free and lucid. A lot of people indulge themselves in water sports, strolling on the beach, playing and wading through the water. The place proves to be a perfect weekend getaway for those who want to take a break from their busy lifestyles.

How to reach Madhavpur

July to March is the time that is recommended for the tourists to visit Madhavpur.